In our interview with Robert F. Kennedy Jr., we asked him what is missing in our movement. He said: “We need an army.” We took his words to heart and have created Operation Flood.

Get strategic action steps designed to create a flood of correspondence to the most important front line legal battles in local and federal levels.

Get curated and distilled news, resources, and ‘talking point’ scripts based on our movement’s most trusted sources so we can influence important social conversations. 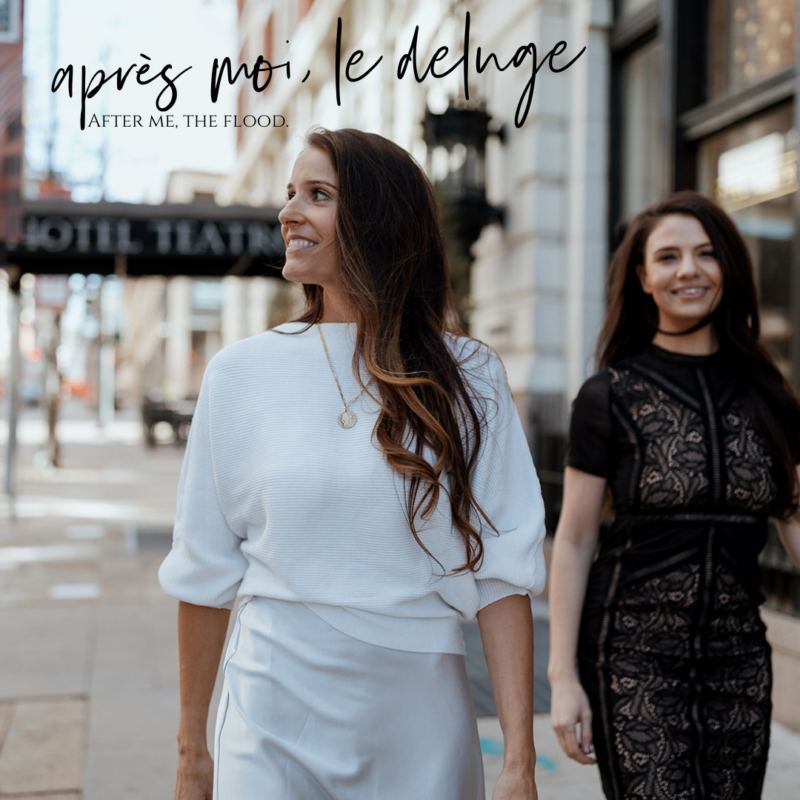 Better Than My Nursing Courses…

“The zoom meetings increased my trust in Alana and Stephanie and it provided me an opportunity to sit on zoom meetings with Dr. Andrew Wakefield!” -Operation Flood Member

Enlist in the effort to resist medical tyranny. We sincerely look forward to standing shoulder to shoulder with you as we fight for health freedom: “après moi, le deluge.”

Strengthen areas of vulnerability with practical trainings like: “How to Protect Your Child from Child Protective Services’ and trainings on cyber privacy. Attendees of live events may also win giveaways such as Berkey® Water Filter Systems or the heavy metal detox spray that healed Alana’s daughter from two years of chronic coughing.

For too long the health freedom movement has relied on the brave communication of a few front-line soldiers—the time for bold collective action has come. Join us in driving social conversations in the right direction on the urgent issues where we must speak truth and win public opinion.

We’re partnering with advanced technology platforms that provide automated direct access to your legislators so you can quickly and easily influence your legislator with our fact-checked, persuasive, and concise messaging. This will ensure a flood of correspondence is sent for the carefully selected legal battles that are the most vital to the cause of health freedom.

When You Join Operation Flood You'll Gain Access To:

Most importantly, you won’t be researching, advocating, and strategizing alone anymore.

We aim to build meaningful solidarity and support networks. 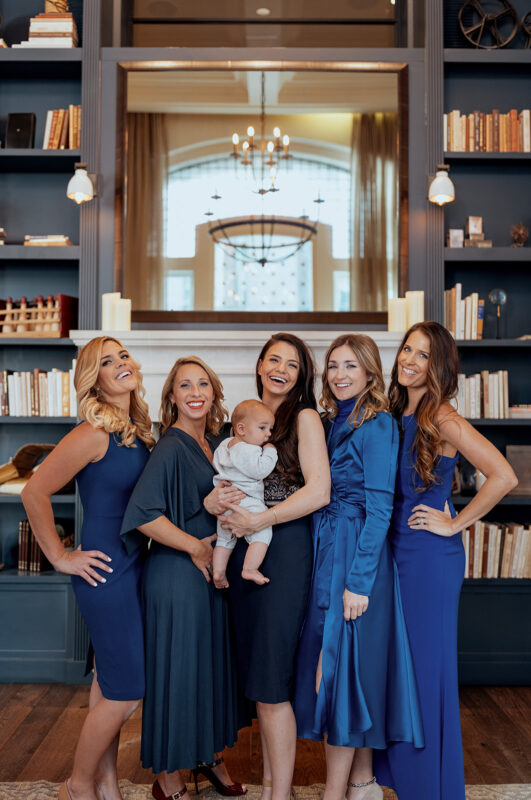 Got To Go On The Core Work Retreat + Photoshoot!

“When I heard Alana was living in Dallas and I’d be going through Dallas (it was actually Thanksgiving!) I felt like I was already friends with her even though I realized she probably didn’t feel the same way about each person in the group. But I asked if she would meet me for dinner and she did! It was like reconnecting with an old friend who already knew everything about you but still wanted to know. It was really crazy! That meeting provided Alana an opportunity to realize that I was trustworthy and engaged in their common goal. It was the beginning of her bringing me onto their core team for their work retreat that launched Health Freedom 21.” -Megan Lubbers

Operation Flood provided me with resources that were reliable and trustworthy! It was incredibly instrumental for what I was doing in my hometown. – Activist mom who challenging school board mask and vaccine decisions in her children’s faith-based private school

Instrumental In Helping Me Advocate

Finding the health freedom summit was like a learning course in evidence-based factual information. The reliable resources and real-life testimonies were instrumental in helping me compile information to advocate for health freedom in my hometown. -Catholic Community Activist

Who should Join Operation Flood?

Operation Flood was designed to support and equip effective influencers as we seek to resist medical tyranny and restore the culture together. “We’ve created a community so those on the front lines don’t have to research, strategize and advocate alone anymore as we share resources within our support network.”

This group was designed for you. We hope you’ll join us.

What Platforms Are Used For OpFlood?

You do not need to be on the social platforms to be a part of our community. Our social group is privately hosted by Mighty Networks and our videos and trainings use Kajabi (app available on mobile and desktop.)

What is the commitment, or can I cancel any time?

There is no long-term commitment; members can cancel their accounts anytime within the platform settings or can contact customer support for prompt assistance. 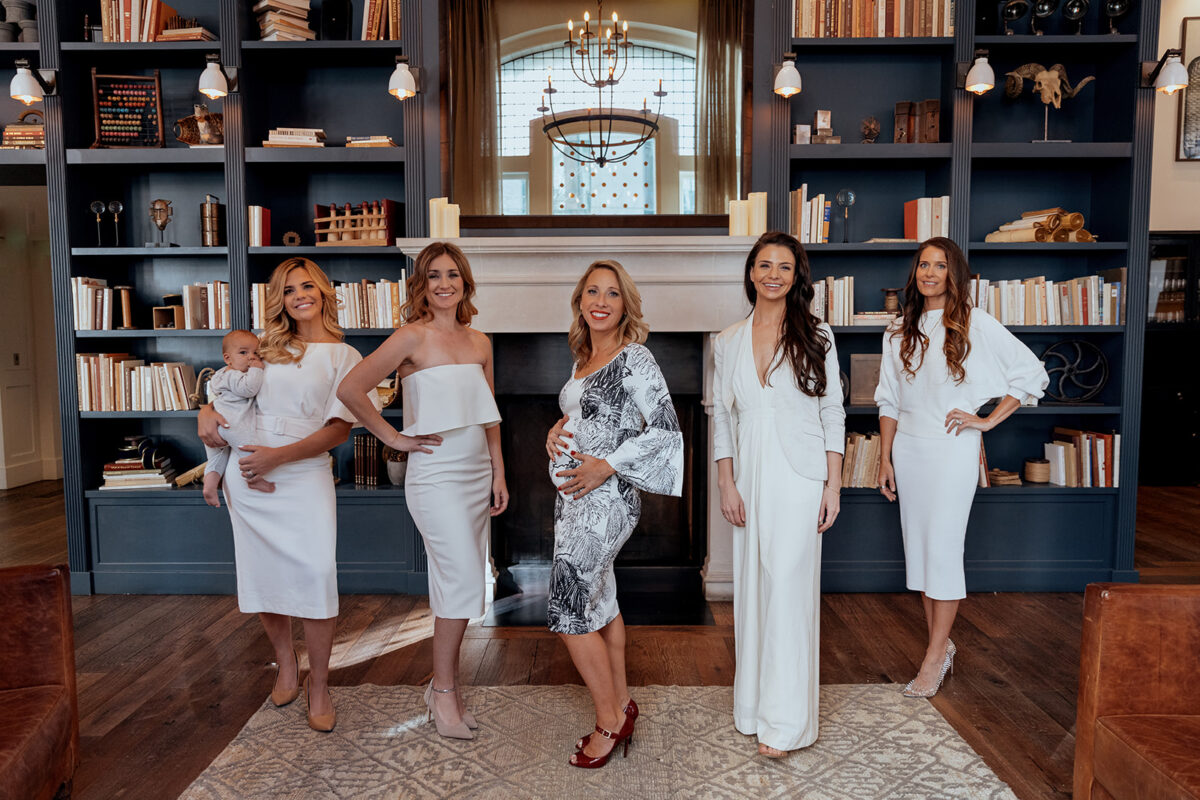 People of Integrity Within the Group–Love It!

I knew it was something that I absolutely had to be part; the fact that it was a membership meant that the people subscribing would be of integrity and trustworthy within the group. I love having a resource like operation flood to go to on a daily basis where individuals are uploading new research, uploading current events, it has been incredibly helpful. -Operation Flood Member

“I’m forever grateful for the group of Operation Flood, and I kind of don’t want to share it with anybody else, because I do sincerely love this small intimate group. I really feel like I know the other people in the group. It’s been a lot different than any other social media like Instagram or Facebook because we were a group working towards the same goal.”

About Our Beginning in 2020

In our interview with Robert F. Kennedy Jr., we asked him what is missing in our movement. He said: “We need an army.” We took his words to heart and have created project Operation Flood.

We drew inspiration from Winston Churchill’s Operation Dynamo. When the British forces at Dunkirk were trapped between the Nazis and the sea, 850 civilian sea vessels organized themselves amid active air strikes to implement the largest evacuation in military history. The small civilian boats proved harder to target than large military vessels and many lives were saved.

Now is the time for freedom fighters to unify, activate, and to stand for health freedom as one.